IBM Logo Evolution, You Have to See Their First Logo

You know how IBM logo looks like? But how about the very first IBM emblem before the name “IBM” was born? 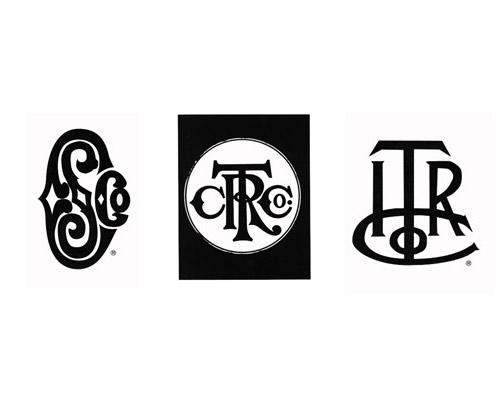 As you can see above is the logo that formed a globe with the words “Business International Machines”. This changes was made because of the growth and extension of CTR’s activities.

After 22 years of operation, they changed their globe logo into a simple logotype.

The word “IBM” was formed with a typeface called Beton Bold. This new logo can be seen on top of the masthead in January 1, 1947.

In May 1956, the logo went through a design changes after the founder’s death, Thomas J. Watson. His son was positioned as IBM’s chief executive and quickly changes the old logo to signify a new era of IBM.

A logo with large solid area will be badly print in 1970s, a new logo with 13 stripes was designed to solve this problem in 1967. However, it is difficult to print this logo accurately with a low-resolution 240 dots per inch digital printers.

A new logo with 8 stripes was born in 1972 to replace the old 13-stripe logo. Paul Rand again introduced this logo.

The IBM Archives says, “Horizontal stripes now replaced the solid letters to suggest “speed and dynamism.” In the intervening quarter-century, the basic design has remained constant, one of the most recognized logotypes in the world, and a design that has been widely imitated by others.”

Big Blue is a nickname for IBM with a few theories on how this name was born. The first theory was said that the Big Blue refer to the mainframes of IBM installed in the 1960s. Another rumor said the Big Blue refers to the Company’s logo.

Some people also suggest that the Big Blue was named after the former dress code of IBM’s employees with white shirts and blue suits.

Looking for a graphic designer in Malaysia to work on your logo project? Work together with me.

Previous: The Secret of Fedex Logo That You Don’t Know

Next: Who Designed the Iconic Playboy Logo?