Do You Know Who Designed Chicago Bulls logo? 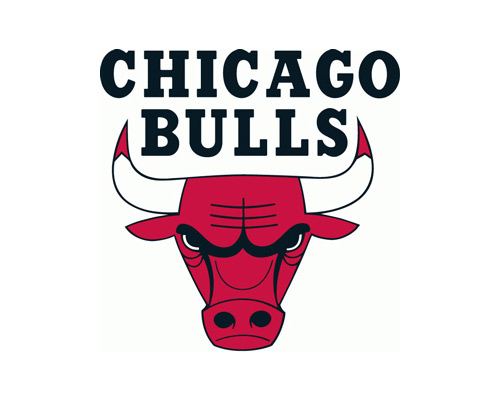 The iconic Chicago Bulls logo is a red bull’s face with an angry expression with the horns tipped with blood. Theodore “Ted” W.Drake, is the designer for the Chicago Bulls emblem.

He is an American cartoonist, graphic artist, and sports artist for his two iconic creations, the Notre Dame Leprechaun and the Chicago Bulls logo.

In 1966, he designed Chicago bulls logo and he was paid $50 for the logo which went to earn millions of dollars in licensed merchandise and apparel.

The Secret Behind the Chicago Bulls Logo

Did you realize there is a robot sitting on a bench reading book when you turn the logo upside down? its an interesting 5 minutes for me. Can you see it?

The Chicago Bulls are an American basketball team based in Chicago, Illinois, playing in the Central Division of the Eastern Conference in the National Basketball Association (NBA).

The team was founded in 1966 and played their home games at the United Centre. The team is well known in NBA and sports history during the 1990s, winning six championships in eight years with two three peats, with the lead of Michael jordan, Scottie Pippen and coach Phil Jackson.

The Bulls were the only team that won 70 games in a single season during the 72 games 1995-1996 NBA season. Bulls helped to spread the popularity of NBA during the 1990s.

Looking for a graphic designer in Malaysia to create a logo just like this? Get in touch with me.

Next: Who is That Silhouette in NBA Logo?