The First Subway Logo and the 17 Years Old Founder 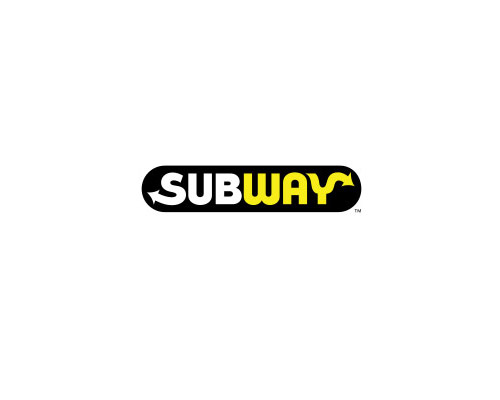 In 2002, Subway emblem went through a design changes. The black color background was taken away form the logo and the word “Subway” was replaced by an sans serif italic font.

You can download this font here for free.http://www.1001fonts.com/font_details.html?font_id=469. The “eat fresh” slogan was added in the logo.

The slogan was born to explain how their product is freshly baked using fresh ingredient in front of their customer. This slogan was form with Helvetica Neue Black typeface.

The first Subway begins when the founder Fred DeLuca, was looking for solution to pay his university fees. He then met his family friend Dr. Pete Buck. Pete suggests him to open a submarine sandwich shop.

They aim for having 32 stores in 10 years, but realizing they could not reach their goal in time they decided to franchise Subway. Today, Subway was ranked No.3 as “Fastest Growing Franchise” and No.1 “Global Franchise”.

Besides, Subway was the most popular Fast-Food Restaurant in the United States of America. In July 2011, Subway can be seen in 98 countries with 34 751 restaurant worldwide.

Previous: What is that Creature on Starbucks Logo?